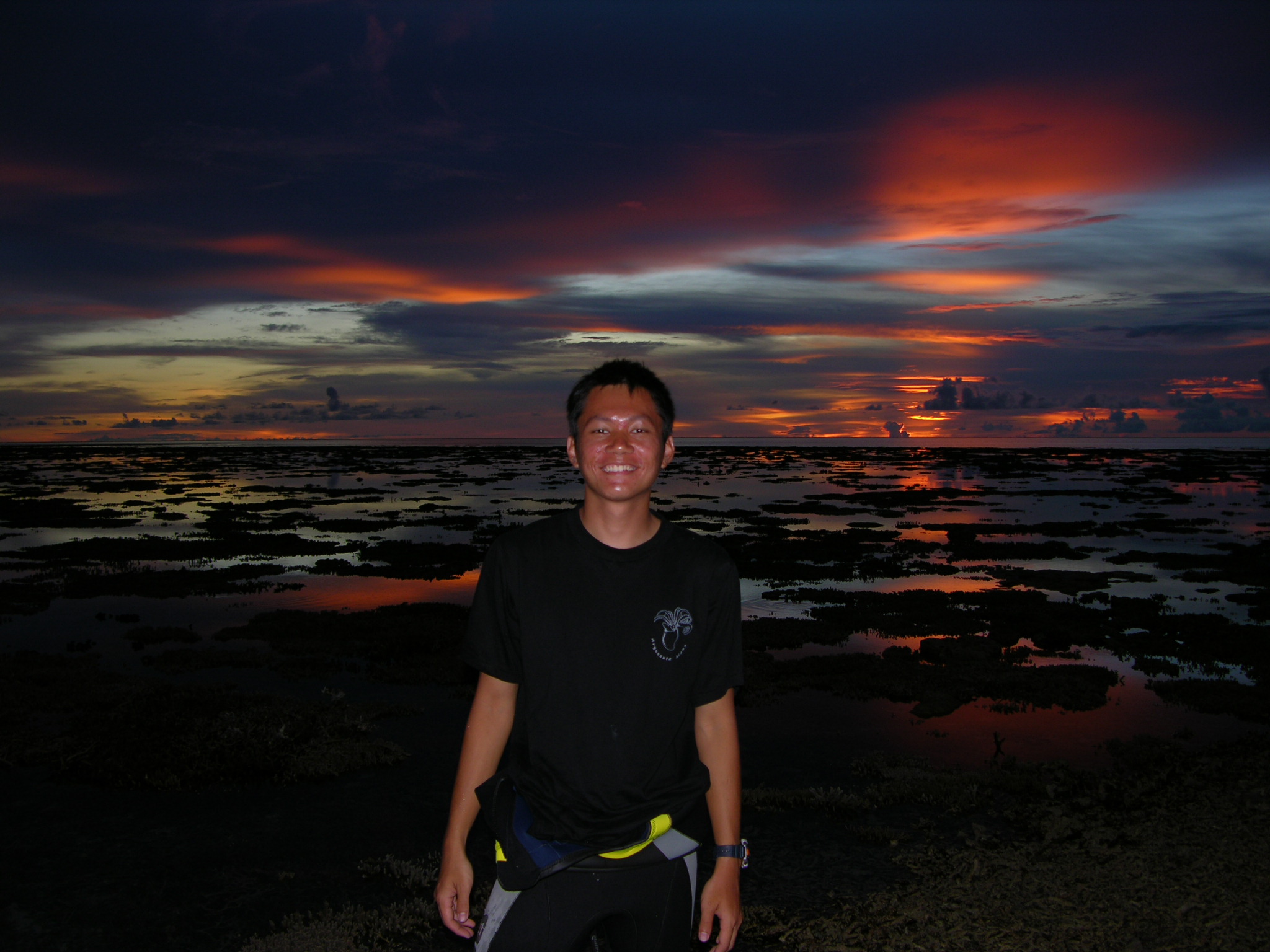 Wee Cheah is a senior lecturer at the Institute of Ocean and Earth Sciences (IOES), University of Malaya located in Kuala Lumpur, Malaysia. He is currently heading the air-sea-land interaction and climate change studies unit and serves as the coordinator for the regional global atmosphere watch (GAW) station of the university. His main research focuses on the changes in the atmosphere and ocean, and how these changes are regulating the marine ecosystems. His research involves a combination of tools from field observations, satellite remote sensing to numerical modelling. He is a committee member of the technical working group on research and systematic observation for the Malaysian National Report for United Nations Framework Convention on Climate Change (UNFCCC). He has also served as a subject matter expert in the task force on Climate Change and Adaptation as part of a study on Malaysian Water Sector Transformation Agenda 2040 carried out by the Academy of Sciences Malaysia. He has spent more than 200 days at sea participating in various international voyages in the South China Sea, Indian Ocean, Pacific Ocean and the Southern Ocean.

Wee received his B.Sc. in zoology and M.Sc. in marine science from Universiti Sains Malaysia. He did his Ph.D. in biological oceanography from the University of Tasmania under the guidance of Professor Andrew McMinn and Dr Klaus Meiners on a scholarship from the Australian Government’s Antarctic Climate & Ecosystems Cooperative Research Centre. His first postdoctoral experience was at the Alfred Wegener Institute Helmholtz Centre for Polar and Marine Research (Germany) in Professor Astrid Bracher’s PHYTOOPTICS group, where he lived in Bremerhaven for two years. He then moved to Academia Sinica in Taiwan after obtaining the Academia Sinica Postdoctoral Scholar award twice from 2014 to 2017. He has won the best oral presentation award in the Asian region category at the 34th Scientific Committee on Antarctic Research (SCAR) Open Science Conference in 2016 and an Asian Universities Alliance Scholars award in 2020.