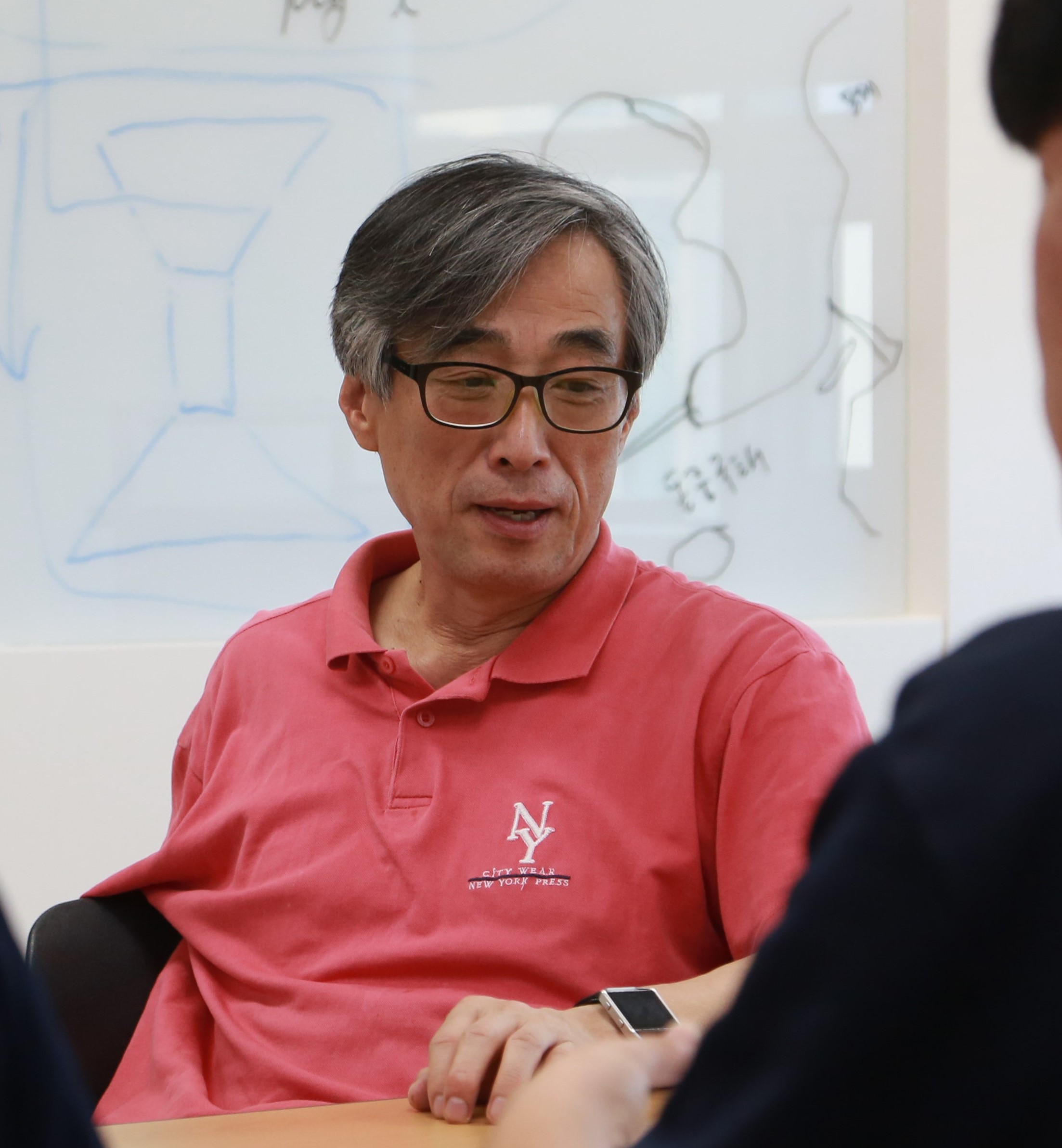 Sinjae Yoo is a research scientist with KIOST (Korea Institute of Ocean Science and Technology) and is based in Busan, Korea. He is also a professor at Korea Maritime and Ocean University and University of Science and Technology, Korea. Sinjae received his B.S. and M.S. in oceanography from the Seoul National University, and his Ph.D. in ecology and evolution from the State University of New York at Stony Brook. His scientific interests include dynamics of primary production and phytoplankton community in various marine environments. He has written over seventy peer-reviewed papers on environmental control of phytoplankton dynamics and photosynthetic properties in the marginal seas of the northwest Pacific, North Pacific, and Southern Ocean. He has also co-authored several books. He served on the advisory committee for Korea Science and Engineering Foundation. He has advised the Korean government in various capacities. Sinjae has been working for international research projects including the Yellow Sea Large Marine Ecosystem. He has been involved with international programs/organizations such as IMBER and PICES. He was also a panel member of IOCCG and Coastal-GOOS. For PICES, he served as Chairman of the Science Board.