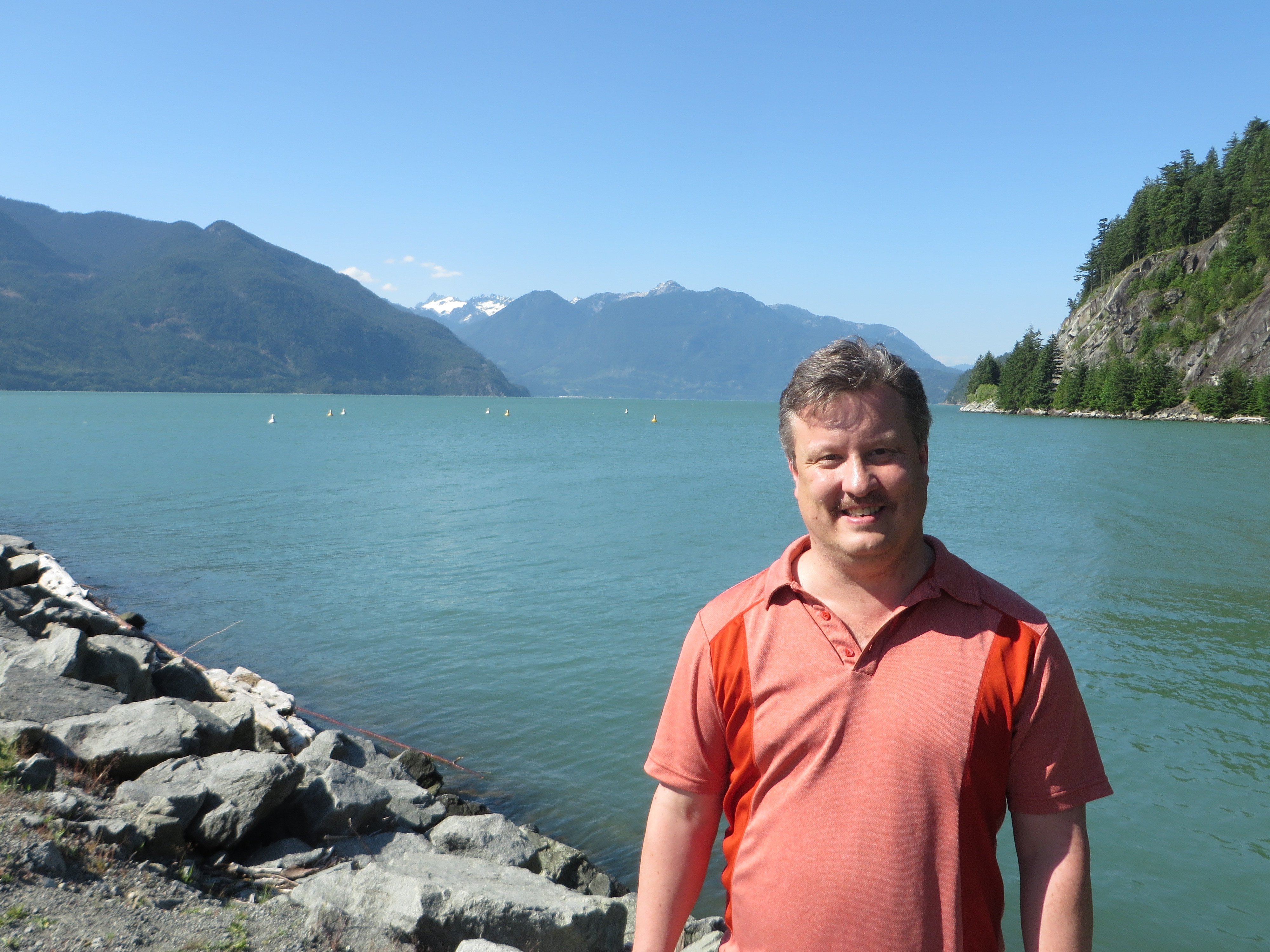 Paul Myers is a physical oceanographer, professor and associate chair research in the Department of Earth and Atmospheric Sciences at the University of Alberta. Professor Myers’ current research focuses on the role of freshwater in the ocean, as well as links between the Arctic and North Atlantic oceans. This research involves a combination of the analysis of oceanographic data with numerical modeling. Specific scientific questions are related to the impact of freshwater in these basins, explanations for observed variability at inter-annual and inter-decadal time scales as well as the linkages between these basins. He is also interested in the role of ocean-cryosphere links and the how the ocean may impact, and may be impacted by, the enhanced melting presently occurring on the Greenland Ice Sheet. For the Labrador Sea, he is the lead PI of the Canadian VITALS (Ventilation, Interactions and Transports Across the Labrador Sea) project, which will answer fundamental questions about how the deep ocean exchanges carbon dioxide, oxygen, and heat with the atmosphere through the Labrador Sea. He is also a member of the Canadian Arctic Geotraces Network, involved in building coupled ocean/sea-ice/biogeochemistry models of the Canadian Arctic, including the Northwest Passage. Paul has a B.Math from the University of Waterloo (1990), an M.Sc. from McGill University (1992) and earned his Ph.D. from the University of Victoria (1996). He is a former president of the Canadian Meteorological and Oceanographic Society, and has been the chair of the Canadian National Committee for SCOR for several years. He also serves on the Observatory Council for Ocean Networks Canada, to help provide it scientific advice, especially in terms of desired future links to the Arctic, as well as planned long term goals to greater integrate numerical modelling into its structure. Professor Myers has a large and active research group, which he takes an active role in advising, leading to him winning the Graduate Student Association’s Outstanding Supervisor Award in 2016. He received an Editors citation for excellence in Reviewing, Journal of Geophysical Research in both 2014 and 2016.