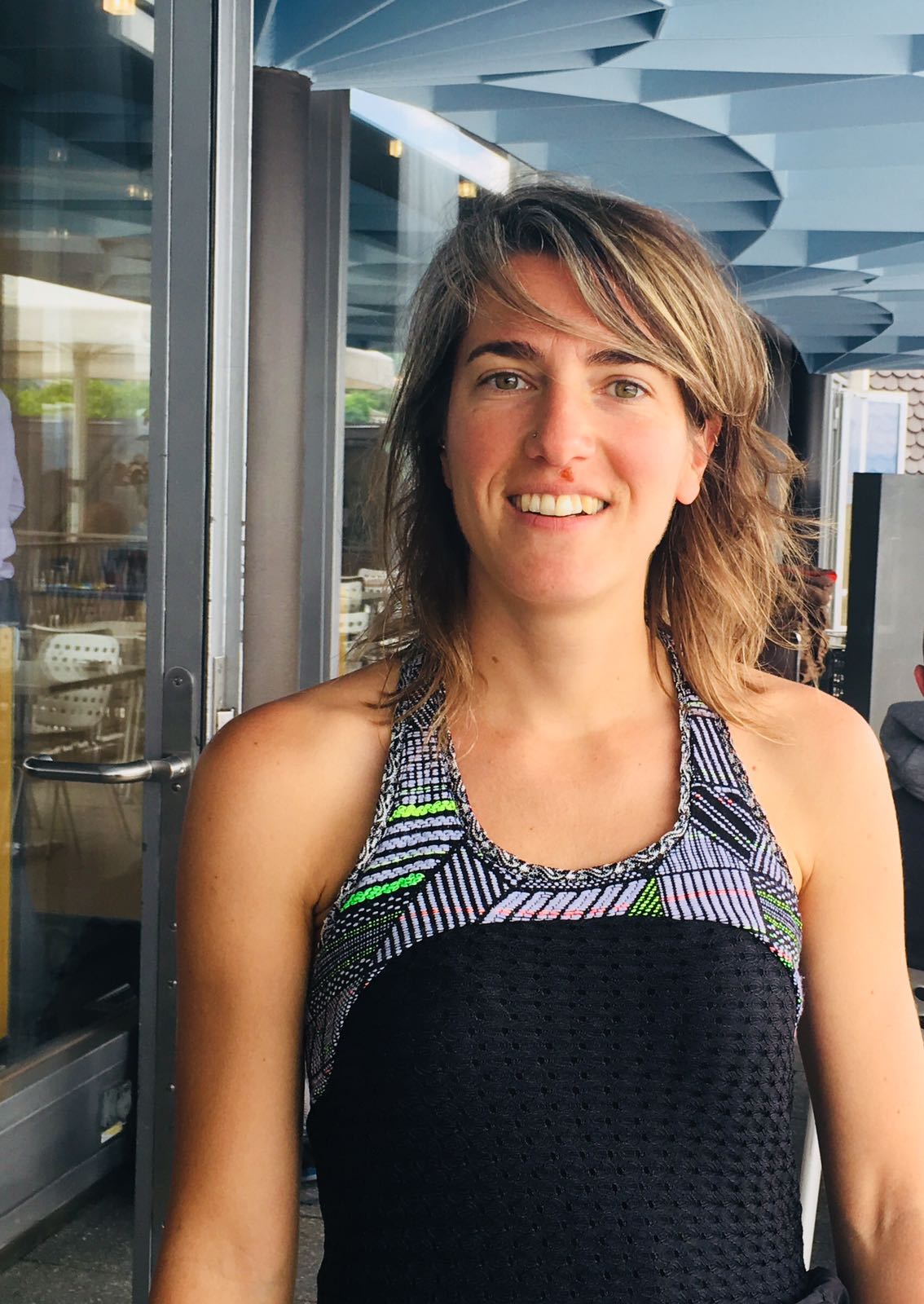 Núria Casacuberta Arola is currently performing her research at ETH Zürich. She studied Environmental Sciences at Autonomous University of Barcelona, where she also earned her PhD in 2011. The topic of her PhD was the study of naturally occurring radionuclides in industrial processes. Her connection to the ocean came later on, during the first two years of postdoctoral activity, when she was involved in the study of the dispersion of artificial radionuclides to the Pacific Ocean as a consequence of the Fukushima Dai-ichi nuclear accident. In 2013, she earned a postdoctoral fellowship at ETH Zürich, where she explored the potential of using the long-lived artificial U-236 radionuclide as an ocean tracer. This project was hosted in the Laboratory of Ion Beam Physics (LIP). Successful results were acknowledged with the further funding of her project by the Swiss National Science Foundation (Ambizione fellowship), a project hosted between LIP and Environmental Physics (ETH Zürich). From 2015 until present, Núria expanded her research to the use of other long-lived artificial radionuclides as tracers of circulation, especially in the Arctic and North Atlantic oceans (but also in the Mediterranean Sea and Pacific Ocean). In particular, the combination of U-236 with I-129 and other transient tracers, such as CFCs and C-14, are a promising tool to be used in the Arctic and North Atlantic oceans to understand circulation patterns and transit times of Atlantic waters. Among the 7 oceanographic expeditions she participated in during recent years, to be highlighted are the last two GEOTRACES expeditions to the central Arctic Ocean (PS94, in 2015) and to the Fram Strait (PS100, in 2016) onboard R/V Polarstern.