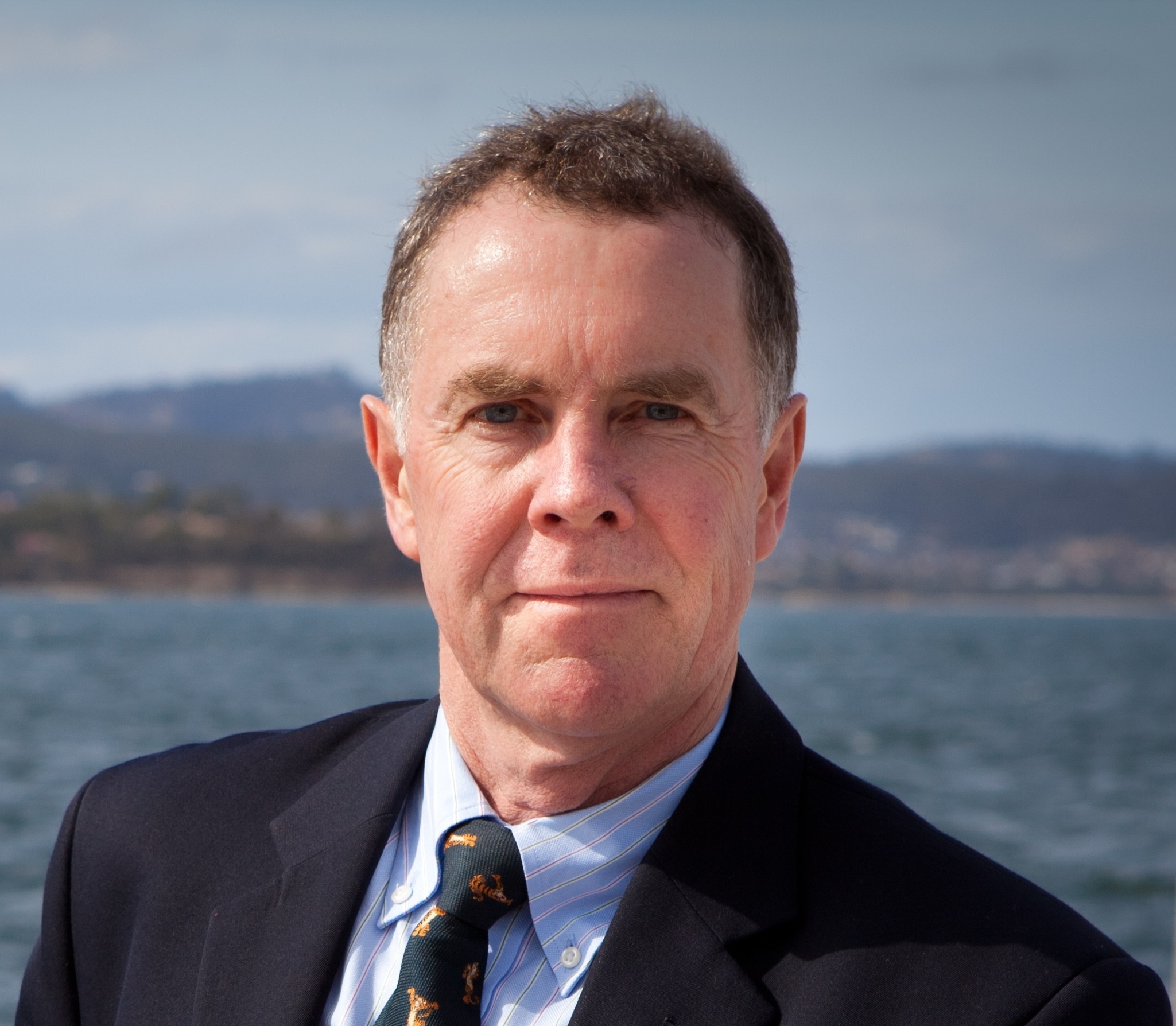 Trevor McDougall studied mechanical engineering at the University of Adelaide, Australia, and then did his PhD in the Department of Applied Mathematics and Theoretical Physics at the University of Cambridge, under the guidance of Professors Stewart Turner and Paul Linden, doing mostly laboratory-based studies on turbulent mixing processes in the ocean.  His five post-doctoral years were at the Australian National University in Canberra, where he mainly worked on double-diffusive convection in an oceanographic context.  For twenty eight years beginning in 1983 Trevor worked at the CSIRO Division of Oceanography in Hobart, Australia, concentrating on understanding turbulent mixing processes in the ocean and the ways in which these processes are incorporated into computer models of the ocean and of climate.  He has discovered four new ocean mixing processes and his work has led to improvements in the ways that oceanographic observations and model output data are analysed and interpreted.  During this period he also developed an interest in seawater thermodynamics and introduced the new temperature variable, Conservative Temperature, as a better measure of the heat content per unit mass of seawater.  This led to Trevor chairing SCOR/IAPSO Working Group 127 which in turn led to the introduction of the TEOS-10 thermodynamic definitions of seawater, ice and humid air, adopted internationally by IOC in 2010.  Since 2012 Trevor has been Scientia Professor of Ocean Physics in the School of Mathematics and Statistics at the University of New South Wales in Sydney Australia.  He is a Fellow of the Australian Academy Sciences, a Fellow of the Royal Society of London, and in 2018 was made a Companion of the Order of Australia.  Trevor is currently President of the International Association for the Physical Sciences of the Oceans (IAPSO).