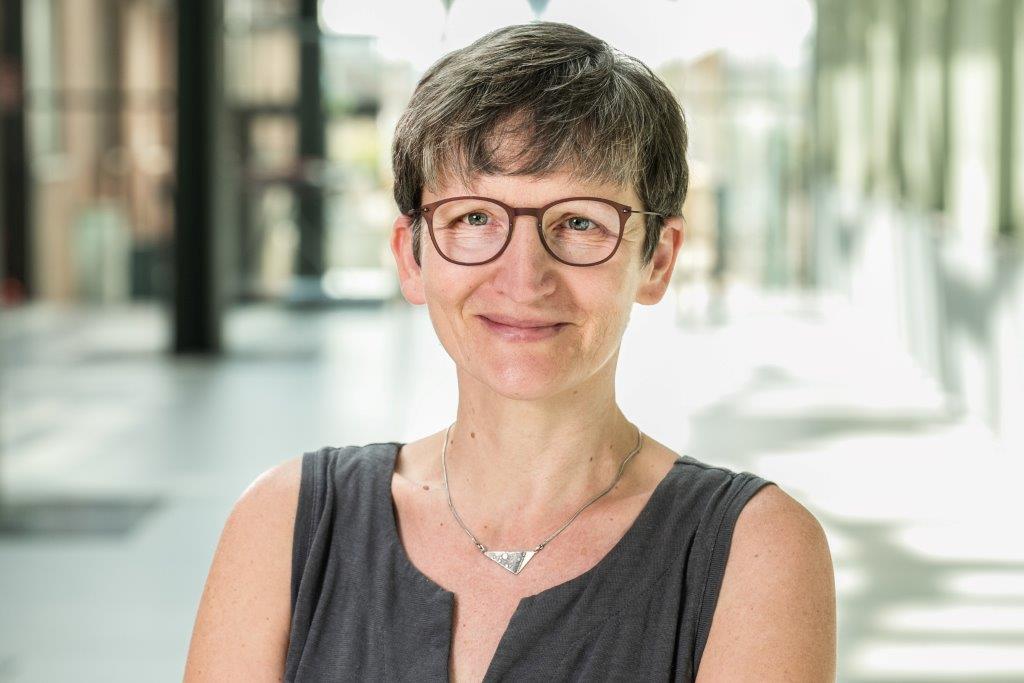 Ilka Peeken is a senior scientist at the Alfred Wegener Institute Helmholtz Centre for Polar and Marine Research (AWI) in Bremerhaven, Germany. She earned her PhD at the University of Kiel’s Institute of Marine Sciences in the framework of the Joint Global Ocean Flux study (JGOFS). After her PhD she worked at the Scripps Institution of Oceanography in La Jolla, USA were she devised a method of measuring stable isotopes in pigments from sediments. In 2000, she returned to the Leibniz Institute of Marine Sciences in Kiel studying GEOTRACERS related topics as the effect of the micronutrient iron on algae in the Southern Ocean and focused on SOLAS related questions about the role marine algae for the production of climate-relevant trace gases in tropical regions.
From 2008 she worked in a collaborative project between the University of Bremen and the AWI, and started investigations of the effect of climate change on polar marine sea-ice biota and related ecosystems, particularly in the Arctic. In 2013, she began working at the AWI, where her aim is to be able to estimate the extent to which climate change is altering the sea-ice habitat and what these changes mean for the cryo- pelagic and cryo-benthic coupling. At the same time, she is investigating sea-ice contamination due to microplastic particles and the consequences of this pollution for sea-ice organisms.
Between 2009-2016 she was member of the executive committee of the International pan-Arctic research initiative ART – Arctic in rapid transition a working group, sponsored by the International Arctic Science Committee (IASC). Ilka Peeken was also involved in in the MOSAIC –“Multidisciplinary drifting Observatory” Science & implementation plan writing team for biological topics.
Ilka Peeken has published more than 90 papers in peer-review international journals. She strongly collaborated with members of the Biogeochemical Exchange Processes at the Sea-Ice Interfaces (BEPSII) group and is member of SCOR Working Group 152, Measuring Essential Climate Variables in Sea Ice (ECV-Ice) and associate member of the SCOR Working Group 163, Coupling of ocean-ice-atmosphere processes: from sea-Ice biogeochemistry to aerosols (Clce2Clouds). Since 2018 she is a German representative for SCOR. Through her work on contaminates in both polar regions she is a member of the AMAP Litter and Microplastics Expert Group of the Arctic Council and the SCAR Plastic in Polar Environments (Plastic-AG) group and has given interviews and talks at events and in schools.