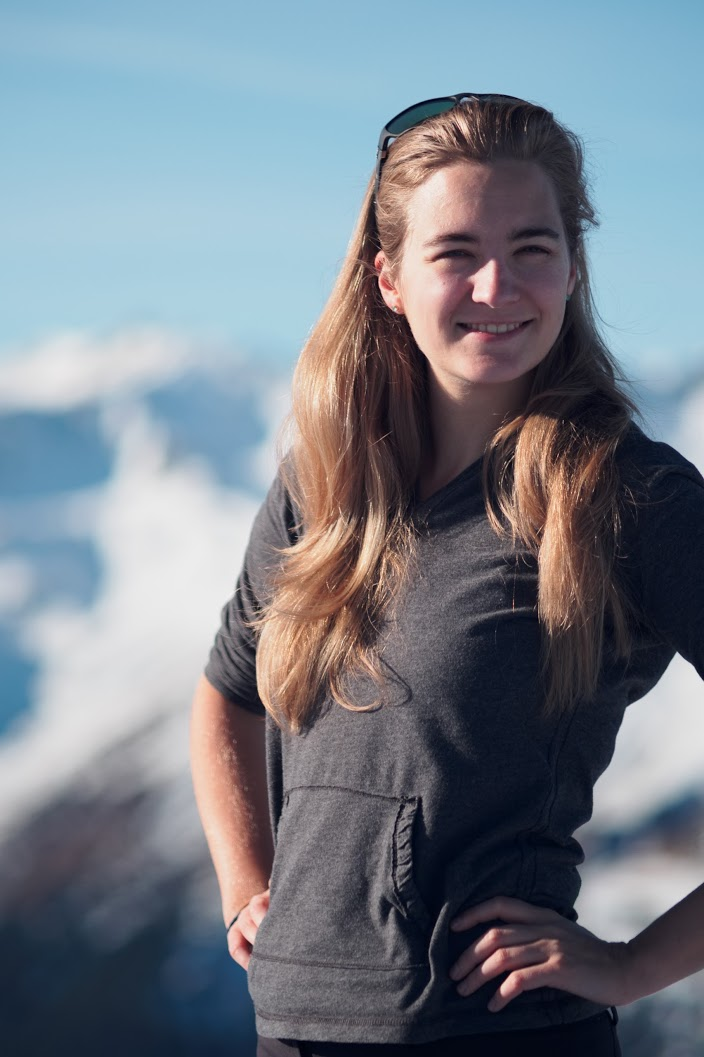 Charlotte Laufkötter is a marine biogeochemistry modeler currently based at Bern University. Her research interests include marine plastic pollution, phytoplankton under climate change, the marine biological carbon cycle, and marine heatwaves. She studied Computer Sciences at RWTH Aachen University and Biological Oceanography at Bremen University, Germany. In 2014, she earned her PhD at ETH Zürich, where she focused on future marine primary and export production in Earth System Models. In the following years she worked as a postdoctoral researcher at Princeton University, where she performed model studies on particle remineralization and iron fertilization from dust and icebergs. These projects were hosted at the Geophysical Fluid Dynamics Laboratory (GFDL). In 2017 she moved back to Switzerland, further expanding her research by analyzing the anthropogenic influence on marine heatwaves at Bern University. Also in 2017 she was awarded with an Ambizione fellowship by the Swiss National Science Foundation, which she started in 2018 and which includes funding for herself and a PhD student to study marine plastic pollution. Since then, she and her team are developing models to simulate the input of terrestrial plastic into the ocean, subsequent transport and beaching of plastic particles and interactions between plastic and marine biology. She has maintained her interest in primary and export production under climate change by contributing to various collaborative research projects, revolving around plankton community composition and mixotrophy, sinking particle dynamics, and iron cycling.