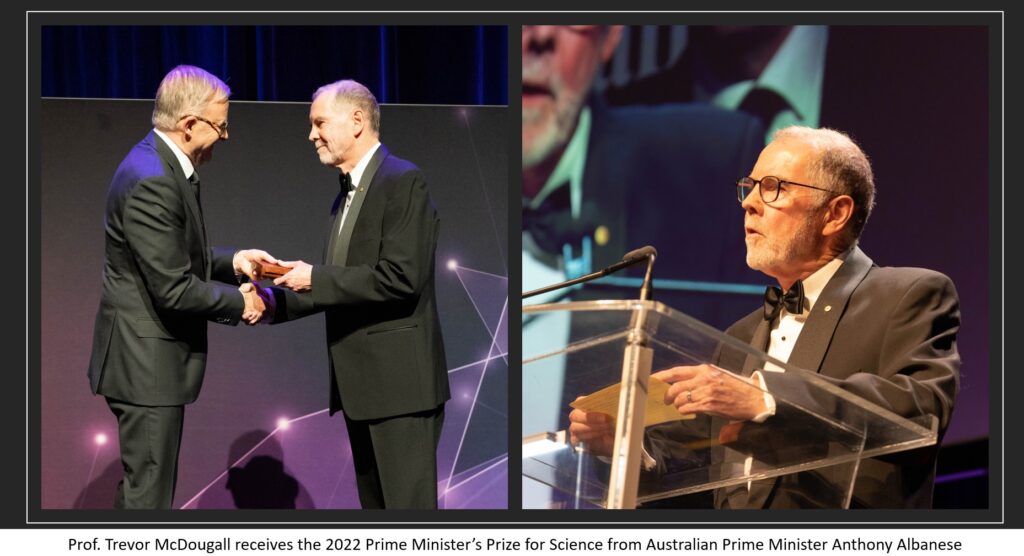 Professor Trevor McDougall from the University of New South Wales, President of the International Association for the Physical Sciences of the Oceans (IAPSO) and member of the SCOR Executive Committee was awarded the Australian top honour Prime Minister’s Prize for Science for his contributions to the field of oceanography and research on the ocean’s role in regulating the climate. Prof. McDougall is recognised for his discoveries of new ocean mixing processes and his work to redefine the thermodynamic definition of seawater.

Announcement by the Australian Government

Read article in The Guardian 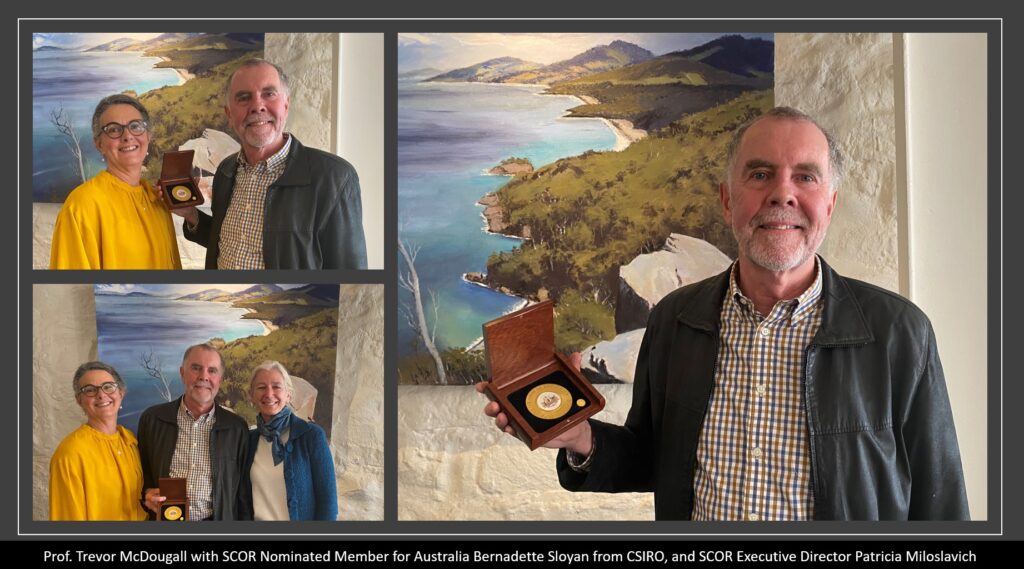