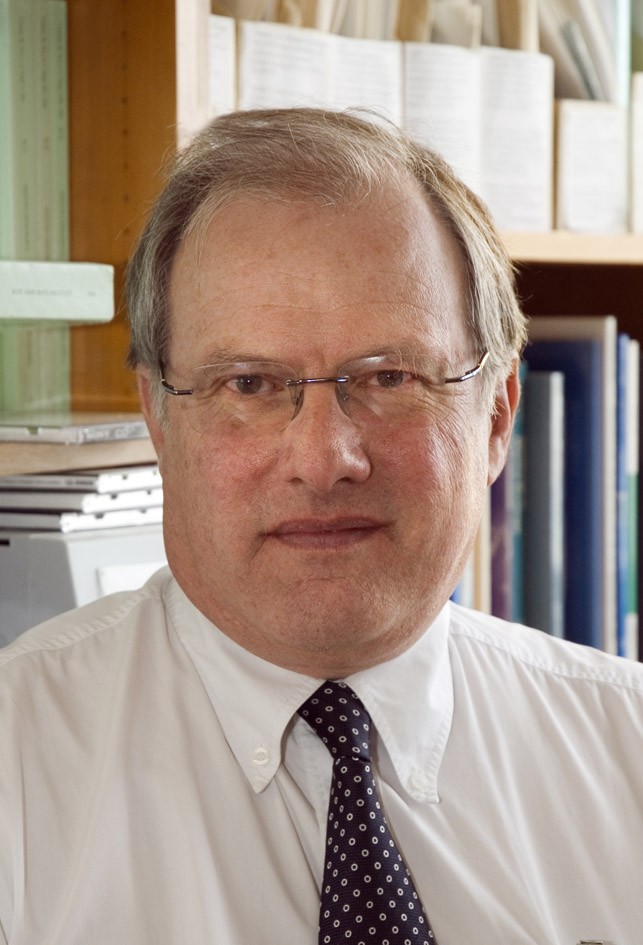 Prof. Peter Burkill retired as Director of the Sir Alister Hardy Foundation for Ocean Sciences, Plymouth (UK) in 2011, but continues as Emeritus Professor at the University of Plymouth. Between 2002 and the end of 2006, he was Head of the George Deacon Division for Ocean Processes and Professor of Ocean Science at the University of Southampton’s National Oceanography Centre. From 1975 to 2002, Burkill was a Research Scientist at the Plymouth Marine Laboratory where he held an Individual Merit Scientist position. Burkill earned his Ph.D. in 1975 from the University of Southampton on the topic of marine microzooplankton ecology. His research is on ocean biogeochemistry and biodiversity with a special emphasis on microbial and plankton foodwebs. Burkill has pioneered the use of flow cytometry for analysing plankton including, recently, in-situ analyses using submersible cytometers carried on autonomous underwater vehicles. He is currently working on silicon fabricated microflow cytometers. Burkill has authored ~200 publications in journals, books and proceedings arising from participation on 33 cruises in the North and South Atlantic, the Indian Ocean, the Arctic and the Southern Ocean. He is a member of the Royal Society SCOR Working Group and previously served twice on the SCOR Executive Committee as a co-opted member and then as a Vice-President. He previously served on the JGOFS Scientific Steering Committee and is currently a member of the DIVERSITAS ecoSERVICES Scientific Steering Committee. Burkill is a member of the UK HEFCE Research Excellence Framework 2014 Earth Systems & Environmental Sciences Panel, and is a Fellow of both the Royal Microscopical Society and of the Society for Biology.