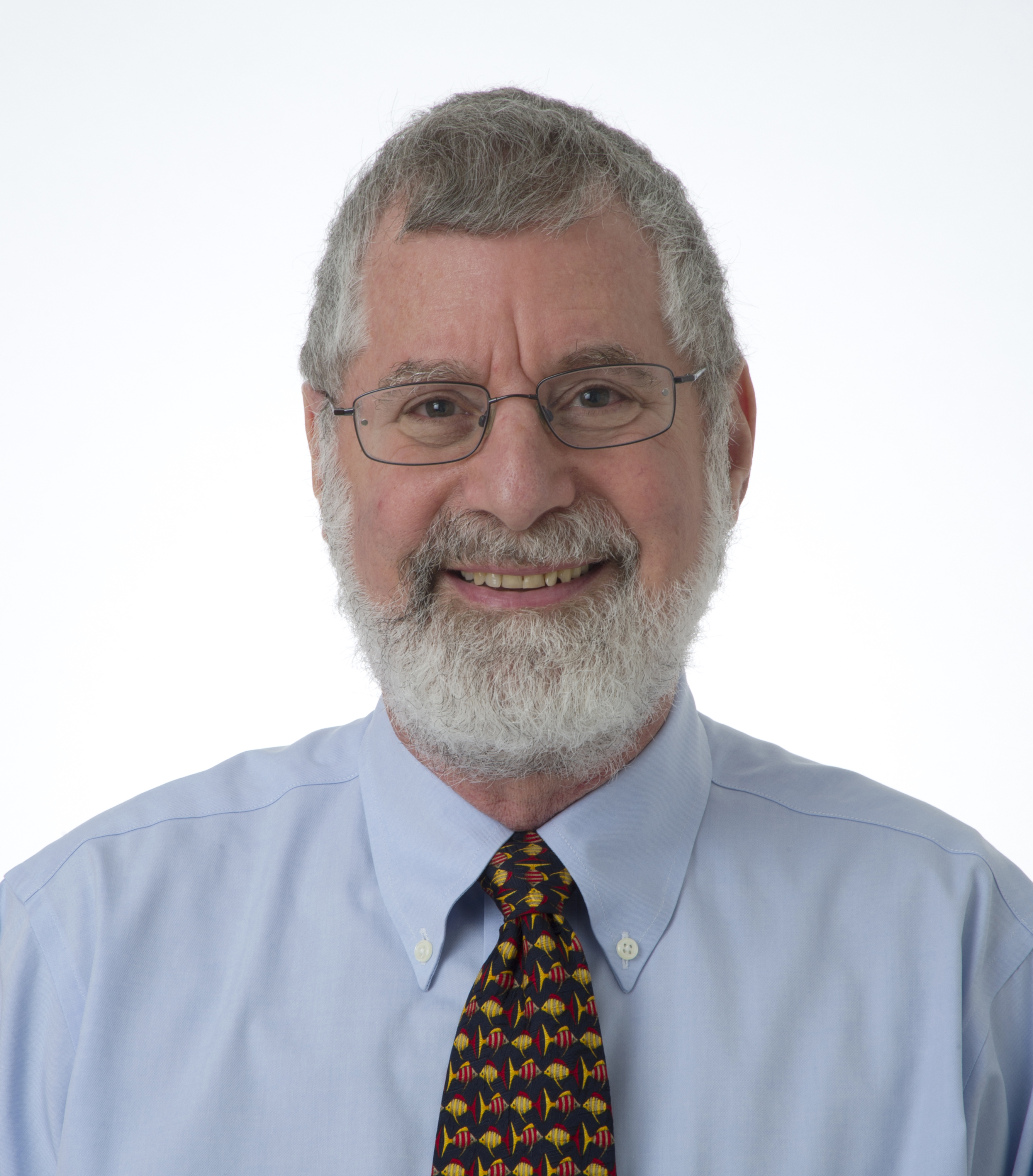 David Halpern is a senior research scientist at the NASA/California Institute of Technology Jet Propulsion Laboratory. He analyses satellite and in-situ observations and simulations from ocean general circulation models constrained with observations to improve understanding of coupled ocean-atmosphere interaction and climate phenomena, such as El Niño and La Niña. He pioneered techniques to record long time series in-situ observations of near-surface meteorological and upper-ocean circulation variables in coastal upwelling and equatorial upwelling environments. He has been an adjunct professor at the University of Washington, University of California at Los Angeles and California Institute of Technology. Currently, he is an Affiliate Researcher at the Scripps Institution of Oceanography. Dr. Halpern had the privilege to serve in the White House Office of Science and Technology Policy and NASA’s Earth Science Division. At OSTP, he co-founded the National Science and Technology Council Joint Subcommittee on Ocean Science and Technology and Task Group on Global Earth Observations. One of his major interests is enhanced integrated global ocean and atmosphere observations and large-scale process-oriented experiments to improve the predictability of the global ocean. He was editor of Geophysical Research Letters and is an editor of Eos. Dr. Halpern has been active in international scientific groups over many years. He was a member of SCOR WG 36 (Coastal Upwelling Processes) and SCOR WG 43 (GATE Oceanography) and chaired the physical panel of SCOR WG 56 (Equatorial Upwelling Systems). Currently, he represents the IOC to the CGMS, serves on the IOC-WMO JCOMM Task Team for Satellites, is a member of the AAAS Council, serves on the NRC Ocean Studies Board, chairs the COSPAR Task Group on GEO, is a member of the GEO Programme Board, co-chairs the GEO DSWG, and represents the United States in the United Nations Bureau for the World Ocean Assessment. Dr. Halpern has received numerous awards, recently the 2016 COSPAR Distinguished Service Medal. He is a Fellow of the American Association for the Advancement of Science, American Geophysical Union, American Meteorological Society, California Academy of Sciences, Explorers Club, and International Academy of Astronautics. Dr. Halpern received a B.Sc. honors degree in geology and physics from McGill University and a Ph.D. in physical oceanography from the Massachusetts Institute of Technology.